18 teams (77 players) participated in the 2010 Texas Team Championship in Austin over the weekend. This is probably the largest turnout ever for this event, and certainly the largest in the USCF’s online database, which goes back to 1992.

First place ($500 + trophy) went to “Your Queen Wants to Mate Me”, a Houston-based team captained by NM Alex Chua. They scored 4-0, a half-point ahead of Austin’s “Barely Legall”, led by FM Michael Langer. In the under-1900 section, “Austin Powers” took first with 3 points.

The Team Championship has traditionally been a 4-round event, but with more than 16 teams in the field, a 5-round schedule would guarantee that two teams don’t each finish with perfect scores. Also, in this year’s event, the first and second place teams never faced each other.

Thanks to TD Lori Balkum for an extremely well-run event! 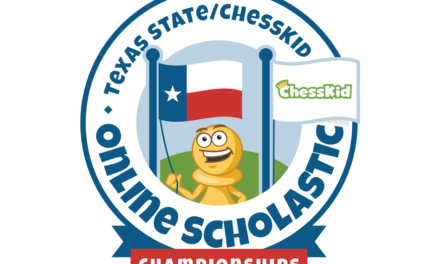 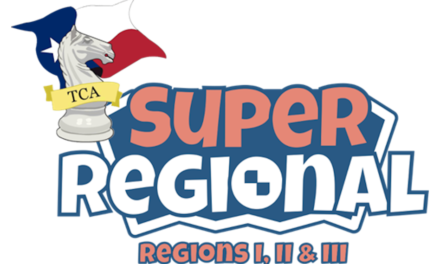 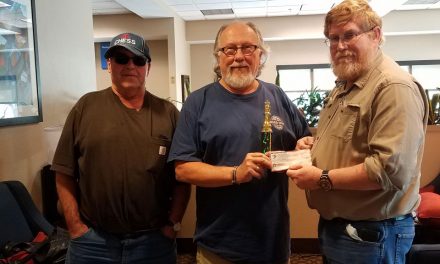