The Texas State Scholastic Chess Championships Online official standings are below.  Thanks for all the players who participated and congratulations all award winners.  The top three players and the top girl in the High School Championship section will receive a total of $3,000 in TCA college scholarships!  Also as previously announced, the top six players, on tie-breaks, in the High School Championship, Middle School Championship and Elementary School Championship qualify for a Round Robin playoff (online) which will be used to select the Texas representatives for the US Chess National Tournaments of State Champions (Denker, Barber and Rockefeller).  In addition, the top two girls in each of those three sections qualify for a Round Robin playoff to determine the Texas Representative for the Haring National Tournament of State Girls Champions.  The date of this playoff will be announced later.

The US Chess rated report for this event is available at: http://www.uschess.org/msa/XtblMain.php?202204165892 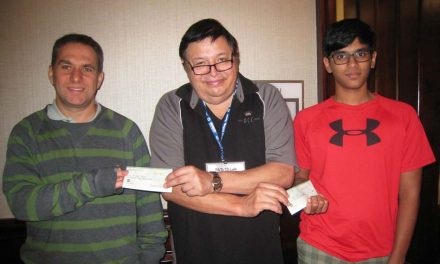 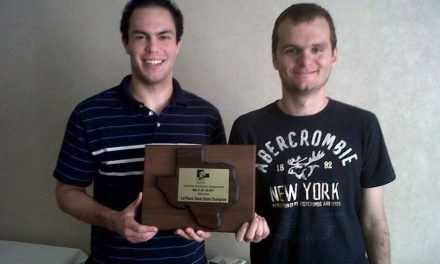 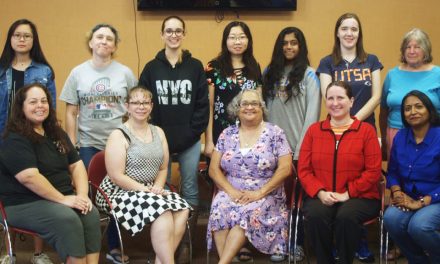