Chess Educator of the Year

Reservations are required to view the event. Mr. Stallings will provide the Zoom link to those who send him a confirmed RSVP. His email address is james.stallings@utdallas.edu and his phone number is (972) 883 – 4899.

“For the first time ever, we will have the Chess Educator of the Year Event online. This should allow far more Texans to see the presentation and award ceremony.” Said Stallings. “Parents and educators will enjoy this presentation. Jerald Times has a great story to tell.

As explained by the UTD Public Relations Department, NM Times learned how to play chess at age 11 by reading books, entering free tournaments and playing the hustlers in St. Nicholas Park. He became the Harlem Chess Champion at age 14 and, in 2002, he was designated Chess Master. Later that year, Times’ 2400 rating made him the sixth-highest ranked Black chess player in the world.

In 2010, he was recruited to lead a team in a South African Township that, decades after the end of Apartheid, remained severely segregated and under resourced. Times did so well with his Township team that he was hired to coach the national South African team at the All-African Games before he returned to the U.S. to work at Dalton.

NM Times recently was the director of chess at the Success Academy in New York, where he wrote the K-8 curriculum, led them to their first national championship, and created a nationwide recruitment model. Prior to that, he spent six years coaching one of the country’s top chess programs at the Dalton School. He is also a FIDE Candidate Master (CM). 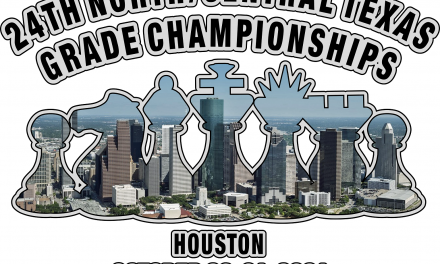 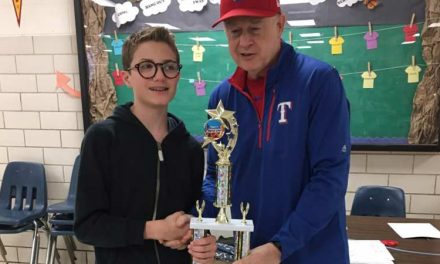