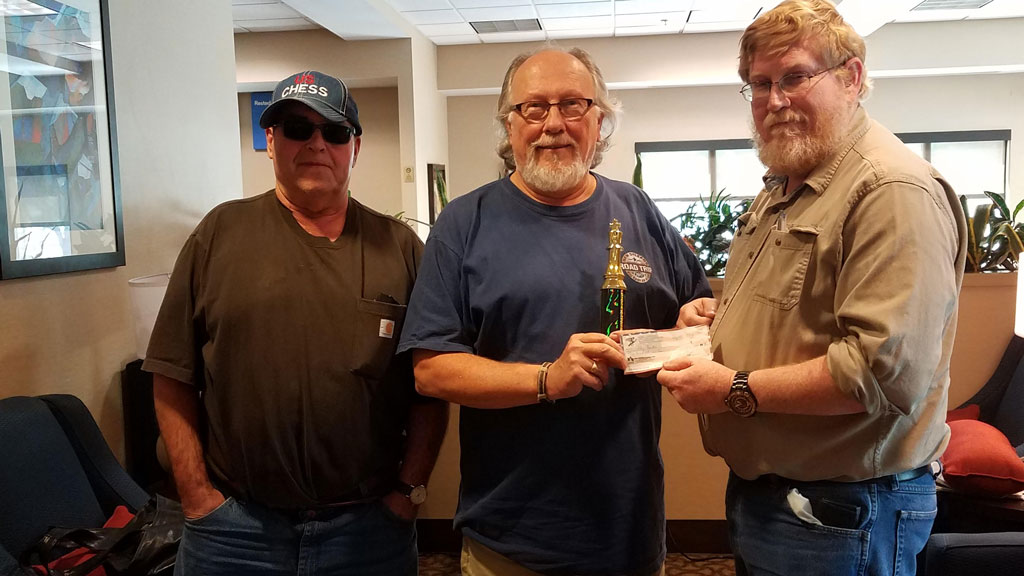 Gregg Stanley won first place on tiebreaks at the Texas Senior Open in San Antonio on July 15-16. He was tied in points with Phil Leone and Mark McCue with four points in the five round tournament that featured 27 Texas Chess players over the age of 50. Juan Carrizales took the U1800 trophy on tiebreaks with three others at three points. The U1400 trophy was won by John Boldway with two and a half.

Results at US Chess.

The event was organized by San Antonio Scholastic Chess. 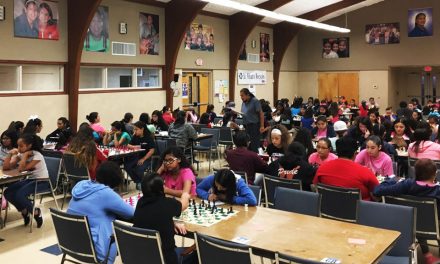