In addition to the three top awards above, the following were also awarded:

Tournament Results at US Chess. 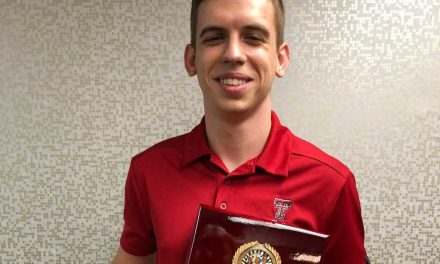