I was given the privilege of representing Texas in the NGTOC, or the Ruth Haring National Girls Tournament of Champions. On August 3rd, I traveled to Orlando, Florida to compete with the top girls from every state. There, I played 6 games, all of which were game 90, 30 second increment. I beat Charlotte Keys from South Carolina, Angelica Chin from New Jersey, and Shannon Robertson from Kentucky and lost against Alice Lee from Minnesota, Marissa Li from Illinois, and Julia Sevilla from California. Though I received a total score of 3.0, I was pretty happy with the quality of my games, managing to upset a 2000 during round 2. In particular, the game I played against Alice Lee, who ranked third in the tournament, was very interesting. 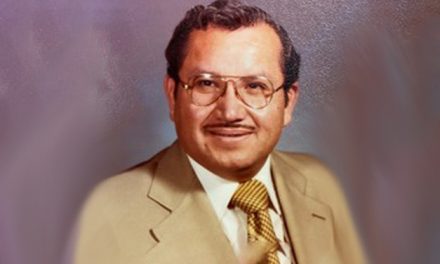 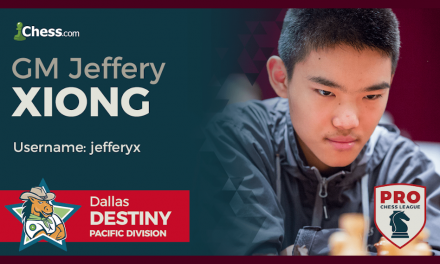