In addition, FM Ben Li and NM Anish Vivekananthan earned IM norms, IM Craig Hilby earned a GM norm, and WIM Emily Nguyen earned a WGM norm at the tournament. In all, 394 players competed in the event organized by the Dallas Chess Club. The Southwest Open and is the longest-running chess tournament in Texas. 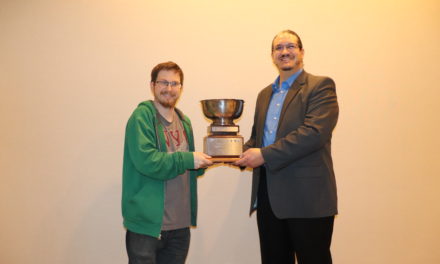